This year’s  jury members of ACT Festival , composed by

Izaskun Fernández, actress and stage manager for ACT, Kalealdia, Moon Produkzioak and P6. among others.

Jacqueline van Benthem, director of the Compagnie Theatre in Amsterdam.

MENTION TO THE BEST PERFORMER

A performer with outstanding presence and passion. For the capacity made the audience to fall in love with the performer 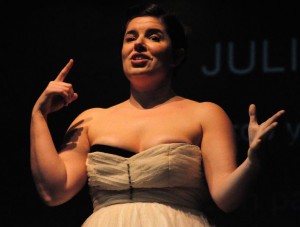 SPECIAL MENTION TO THE BEST DIRECTION

Katja Heitmann, for “Me, my selfie and I” (The Netherlands) 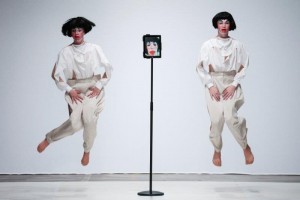 A unique way of combining different performing styles with a delicate quality and making the best of it. 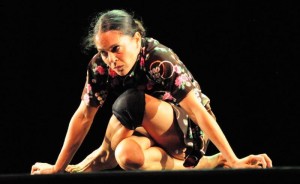 A very strong and brave piece that shows a personal  aspect on identity with great precision. It also points out a new contemporary direction of the performing art. 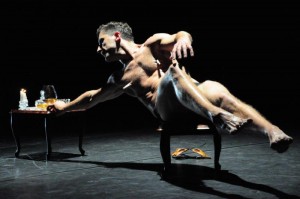