ACT, International Festival for Emerging Performing Artists, has been runed by BAI, Theatre School of Bizkaia, since 2004.

ACT  is a point of reference not only for emerging artists of the Performing Arts and professionals but also for the public in general. Opened to the new scenic tendencies, ACT organizes and promotes the training, the international interrelationships and the new works in three spaces: Kafe Antzokia, Guggenheim Bilbao Museum and Barakaldo Theater. ACT is a launching pad of new scenic works, and there for promotes its contest section, as well as the meeting and the interchange between the participants.

Besides the program of performances to contest and exhibition, the festival offers spaces in which one can learn and share experiences in extended culturally diverse environments, such as the lunch and dinner times as well as the nights of the festival. All of this shapes a space of meeting that has been evolving year after year.

ACT Festival is involved in an international festivals network to promote emerging performing artists, with BE Festival from Birmingham, ITs Festival from Amsterdam, SHORT Theatre from Rome and MESS Festival from Sarajevo. 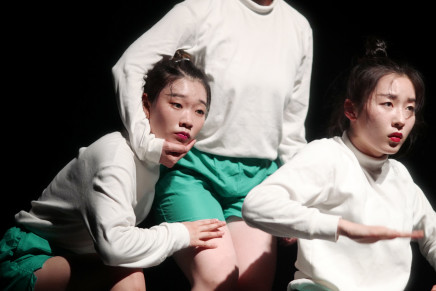 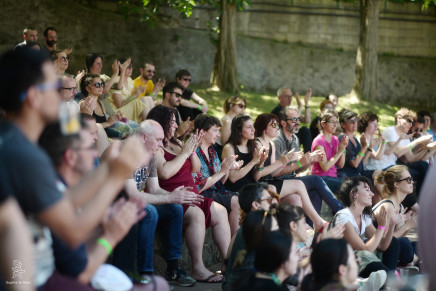 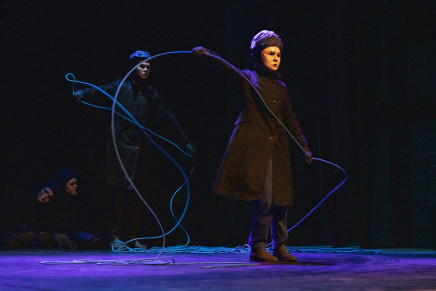 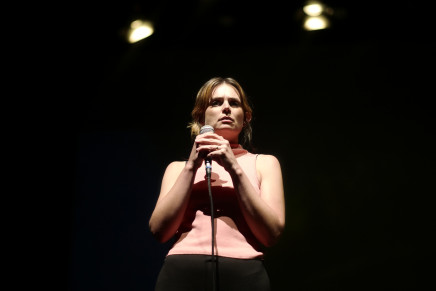 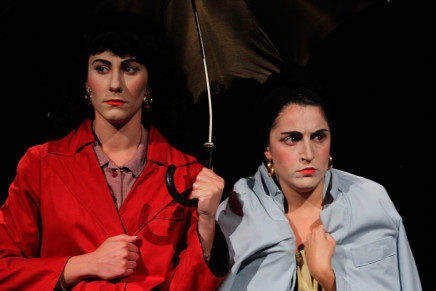 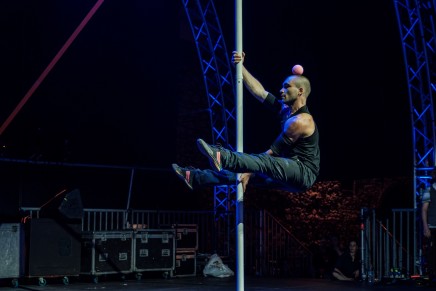 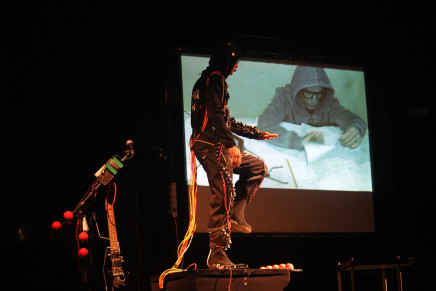 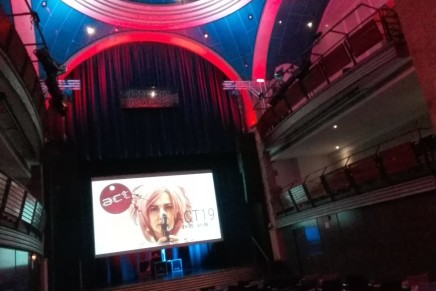